A list of projects associated with the Amsterdam Time Machine.

END_OF_DOCUMENT_TOKEN_TO_BE_REPLACED

We analyse the gendering of urban space in the early modern city. It is widely held that between 1600 and 1850, women gradually withdrew from the public sphere of the street and moved to the private sphere of the home. This powerful narrative, linked to theories of modernisation, has created a conceptual stranglehold that sees public space as exclusively male and private space as entirely female, thereby obscuring the actual workings of gender in pre-industrial urban societies. END_OF_DOCUMENT_TOKEN_TO_BE_REPLACED 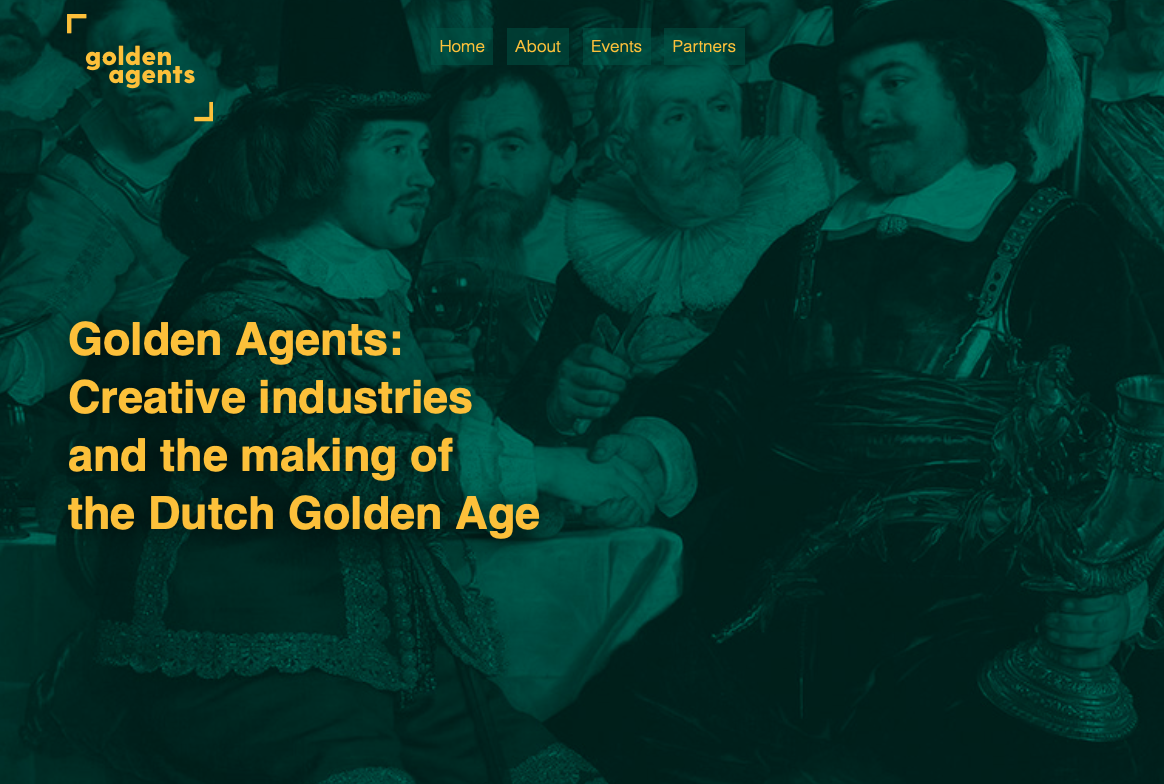 Painting, printmaking, book production and other creative industries of the Dutch Golden Age are of continuous interest to Dutch and foreign scholars from various disciplines. END_OF_DOCUMENT_TOKEN_TO_BE_REPLACED 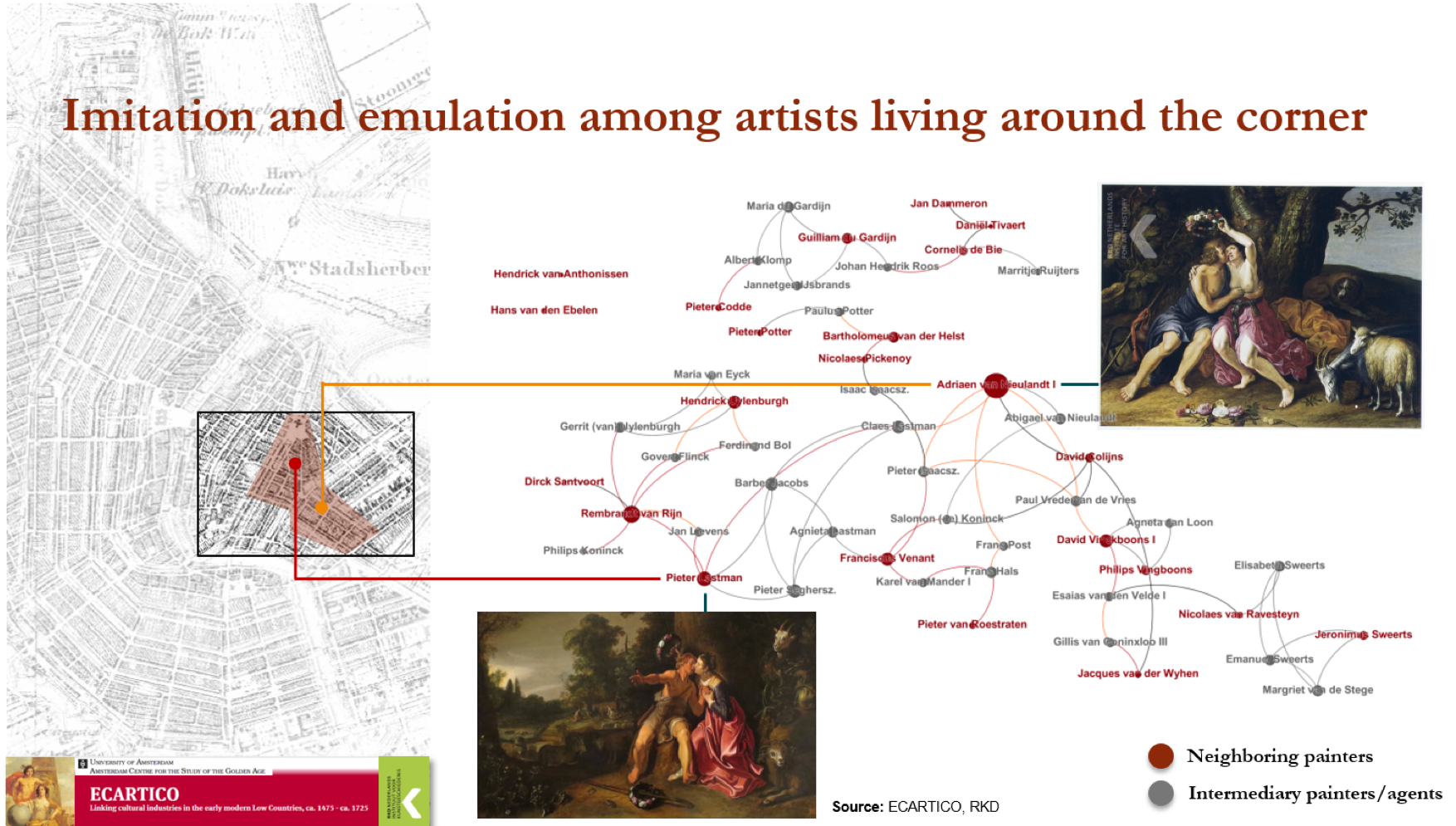 This research intends to fill this gap through deep-mapping the production and consumption of painting in seventeenth-century Amsterdam, with a focus on Rembrandt’s neighborhood, Sint Antoniesbreestraat. END_OF_DOCUMENT_TOKEN_TO_BE_REPLACED